The room was all set. The extra mattress had been made into a comfortable bed. Water was left for me on the table. I changed into my pj's and sat down.

"You can sleep on my bed Kavya. I will sleep on the mattress." said Tara, as if reading the fear I had in my mind of sleeping on the floor with my almost "friend" mr.whirlwind. "Thanks Tara", I said, unreasonably agreeing to her, for fear overcame my manners. And I was feeling comfortable with the whole family, especially Tara. She was wonderful company and I missed spending such time with my sister and family as I lived alone.

Tara played music on her computer. I asked her what it was. "Its A.R.Rahman's compositions for the movie "Maryaan"", beamed Tara. I sighed. I seriously never had time for music, let alone for Tamil movies.

As we sat down to talk, Mr.whirlwind trotted by and sat at Tara's feet, as if expecting to be a part of the conversation. "He loves to talk" laughed Tara, reading my mind again. woof!! he said.

I smiled. I was getting used to having him around without that familiar feeling of fear.

"So tell me about everyone" I said.

"Hmm.. where do I start?" Tara mused. "Ok. I will tell you first about all those people who really stood by my parents always. First of course are my grandparents, both paternal and maternal. They are the best. You met one Paati. My thatha(grandfather) did not turn up with her because he does not believe in god and in temples. They have been arguing forever on this topic. Irony is they stay in Madurai, the temple city." she laughed. "My maternal grandparents and really sweet people, hardly talk, but do visit often. They stay in Thanjavur."

"My mom and dad both dont have siblings. So there the only other relations are through my grandparents and they dont live in chennai."

"I do have to tell you about our dear neighbours and well wishers. Cherian uncle and aunty. They have helped mum and dad forever. Aunty taught me all the christmas carols. They cook vegetarian specially for us on christmas, and we have dinner with them every year. They come over on diwali, pongal and every other festival, birthday and anniversary. They are another set of grandparents to me." she smiled fondly.

"My music teacher, Mrs. Kaadambari, My karate instructor, Ramesh sir, my first teacher Alamelu ma'am, she taught me braille as well. My teachers at school and college."

Mr.whirlwind slowly moved towards where I was sitting. I stiffened. But he did nothing.

"I do...but I try to cut down on them. I eat too much." I put a piece of chocolate in my mount mentally making a calculation of my calorie intake today.

"My teachers were all very considerate and helpful. But the best thing about school and college are my friends, Shabana and Srinivas. Shabana and I are friends from school. She is the one who accompanies me to college everyday too. Srinivas became friends with us after we joined college. They both are amazing. We do have a whole gang at college, the music team, the choir, but they are special. They have supported and helped me through college."

Through the corner of my eye, I could see he had moved a little closer. His eyes were fixed on me. Or was it my imagination? I could see a tiny wag in his tail.

"MY friend Shabana is the best. I tell her everything. She loves the idea of love. Silly kiddo. Always reading romance and tries to get me to read them too. I heard she dances beautifully. She is in the dramatics club as well. I have attended each and every one of her performances. And she, mine. Her father was the one who found tigger for me. He introduced us to tigger's vet Dr.Padmanaban, who also helped us a lot. He brought home Tigger's trainer, Ganesh Anna(brother)."

"Shabana, Srinivas and I had a great time at college. Our roll numbers were almost next to each other, because it was in alphabetic order. so even during exams we mostly sat behind each other. They came over quite often and I have visited their houses several times too. We have had several "study" sessions, that did not turn out as educational as we expected." she laughed.

"There is one more person who has been with us throughout and still does keep in touch. Mrs.Lalitha, a counselor, who had in the beginning helped my parents."

"All these people form a very important part of my life. Its kind of sounding like a vote of thanks, right?" she smiled.

"More chocolate?" she asked and I denied outright. No more food!!

"Maybe the dentist played an important role in my life too...I have terrible teeth!!" she laughed.

He had now crawled right up to me, and put his head on my knee. I put my hand on his head. He whimpered and wagged his tail furiously.

"First dog in the history of dogs to like me" I said, and we laughed.

"I don't have to tell you how important my parents are to me. You have heard from them and from me what they have done for me. There are no words that can be used to describe their love for me. They don't expect a single thing from me but for me to be happy." 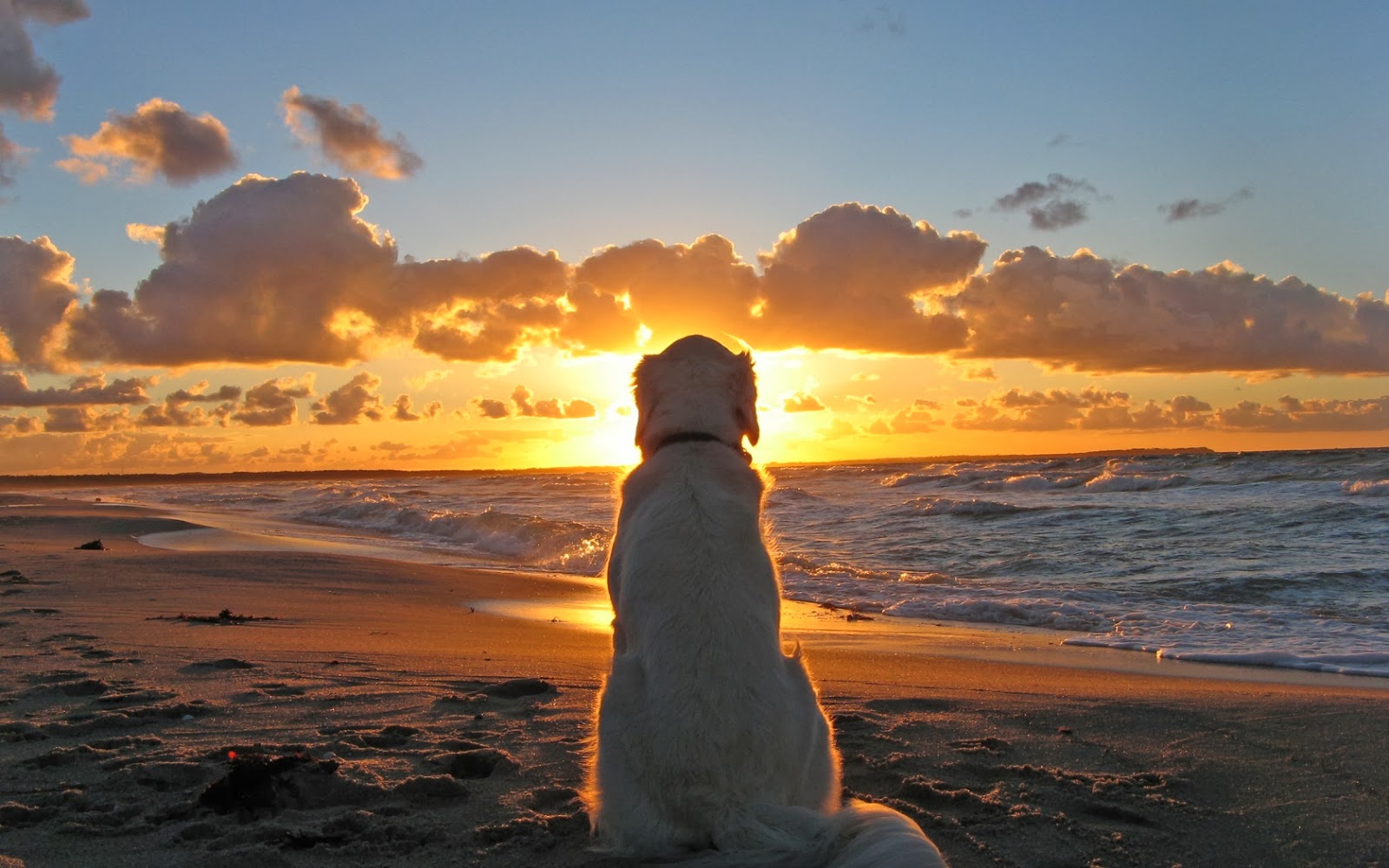 Image courtesy
"There is one other person in my life, may not seem to others, but to me he is a person. He has been with me each and every step of my life, literally!! Tigger. Love him to bits. He understands my every mood and used to sit by me whenever I felt down or lacked confidence, as if to reassure me that he is there for me no matter what. He would never leave my side when I fell sick. He was more than just a companion to me. I really dont know how to explain it to you. He protected me vehemently when we stepped out of the house, picked up anything I dropped, opened doors for me, and never left my side for a moment. All this may seem very ordinary to you, but to me his presence was reassuring."

"I was distraught when he passed away 3 years back." she said.

I jerked my hand from the top of Mr.whirlwind's head and shuddered. This was not Tigger??

I am taking part in The Write Tribe Festival of Words 8th - 14th December 2013. Today's prompt is people.